claire is in the new yorker!

This is the third year the New Yorker has invited artists to submit their own takes on the magazine's iconic mascot, Eustace Tilley, originally drawn by Rea Irvin for the magazine's first cover in 1925.

12 winners were chosen from over 350 submissions.
One of my entries won, and was one of four to be featured in the Febuary edition of the magazine. 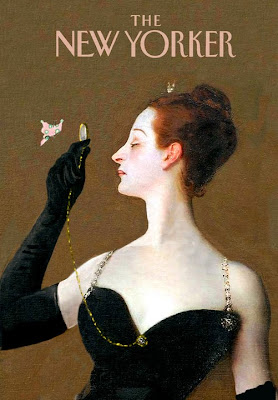 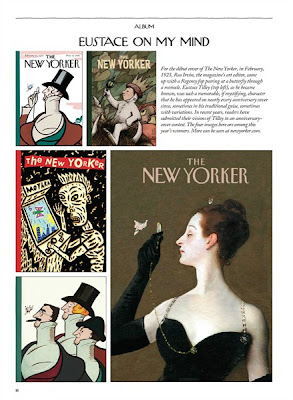 You can see a slideshow of all 12 on the New Yorker's website here. 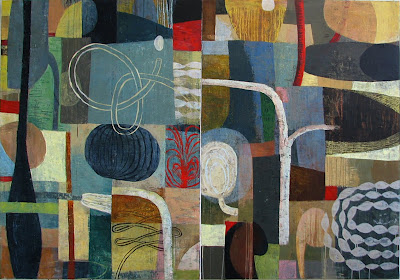 here are some process pics, showing some of the stages this piece went through. 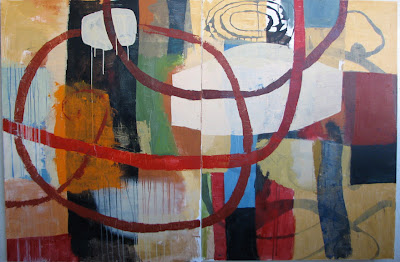 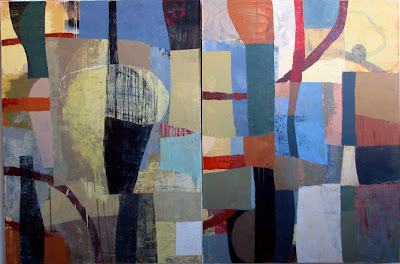 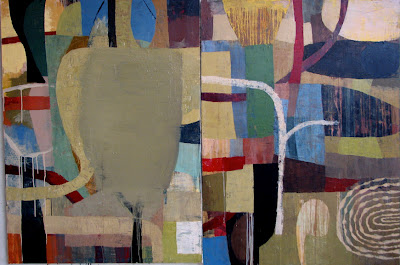 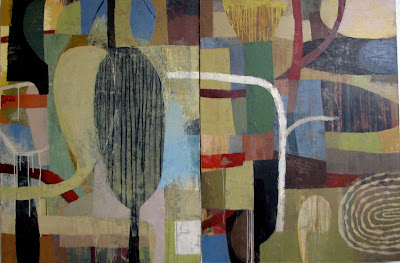 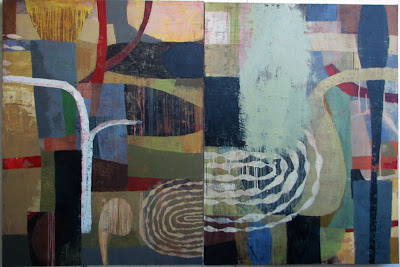 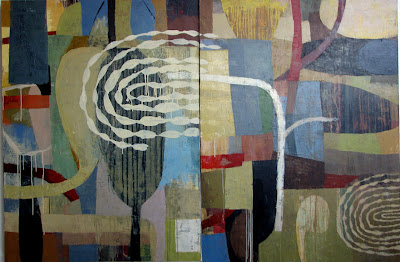 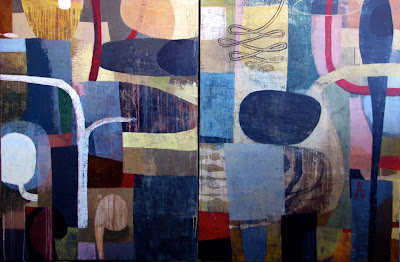 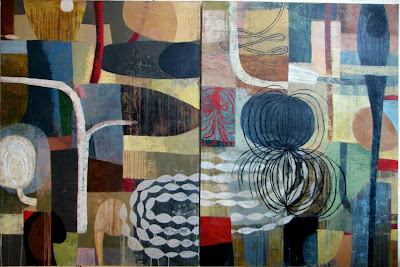 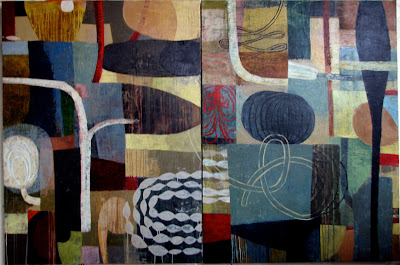